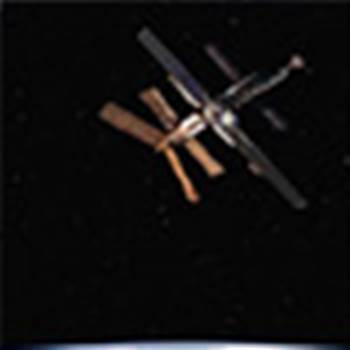 The human race faces extinction if it does not colonise other planets beyond our solar system, Stephen Hawking has warned.

The world-renowned physicist told BBC Radio that theoretical advances in science could dramatically increase the speed of space travel, making such journeys possible.

"Sooner or later disasters such as an asteroid collision or a nuclear war could wipe us all out," Hawking said, as reported by Reuters.

"But once we spread out into space and establish independent colonies, our future should be safe."

Humans need to travel to planets orbiting another star to survive such a catastrophe, Hawking explained, but conventional space travel as used on the Apollo missions would take 50,000 years to cover such distances.

"Science fiction has developed the idea of warp drive, which takes you instantly to your destination," explained Hawking.

"Unfortunately, this would violate the scientific law which says that nothing can travel faster than light."

However, using a technique called "matter/anti-matter annihilation" it would be possible to reach speeds just below that of light, reducing a journey to the nearest star to six years.

"It would not seem so long for those on board," said Hawking.

Got a news tip for our journalists? Share it with us anonymously here.
Copyright ©v3.co.uk
Tags:
colonisehumanoddwareotherplanetsracetourged