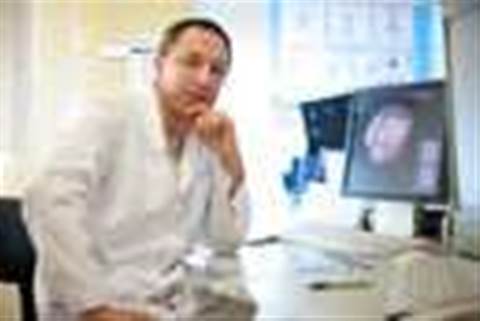 Google has set up an initiative offering researchers one billion hours of computational core capacity to help take on some of the biggest scientific challenges the world faces.

The Google Exacycle for Visiting Faculty will focus on areas including biomedicine, energy, weather and climate, earth sciences and astronomy.

“For example, scientists could use massive amounts of computation to simulate how pharmaceuticals interact with proteins in the human body to develop new medicines,” said Alfred Spector, vice president of research and special initiatives at Google, on a blog.

“Other uses could include simulations to predict weather patterns and analysis of telescope images to understand how the universe changes over time.”

Google wants to see other industries take advantage of the service in the coming years.

“In the future, we think this service could also be useful for businesses in various industries, like biotech, financial services, manufacturing and energy,” Spector added.

“If your business can benefit from hundreds of millions of core-hours to solve complex technical challenges and you want to discuss potential applications, please contact us.”

If your business is interested and you want to get in touch with Google about the project, head here.

The high performance computing market could grow in prominence in the coming year, given recent developments.

Last month, Fujitsu announced its return to the industry in the UK, after signing a £15 million deal with HPC Wales - an initiative designed to help the country with its supercomputing efforts.