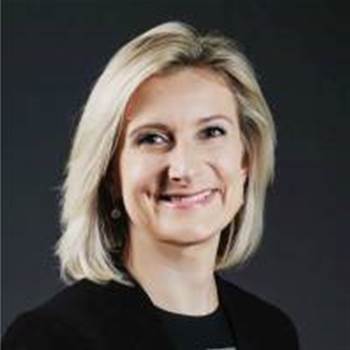 Ogilvie, who left the low cost Qantas-subsidiary as the majority of flights were suspended in March, revealed her appointment at the company’s Australian arm this week.

“Thrilled to be joining the Compass Group to lead digital, data and innovation for Asia Pacific,” she wrote in a LinkedIn post on Thursday.

“It’s an exciting time to join an impressive team, contribute to our health and wellbeing ... while also feeding my passion for food!”

She oversaw Jetstar's heavily outsourced IT operations across its portfolio of airlines, including Jetstar Australia New Zealand and Jetstar Asia, following a restructure.

Compass Group Australia has been contacted for additional comment.

Earlier this week, iTnews revealed Qantas had appointed a new group chief technology officer as part of a number of changes to its IT leadership over the past six months.

The airlines has also appointed three existing staff into new "head of technology" roles since July, while Jetstar’s head of cyber security Yvette Lejins has started a broader Group role.