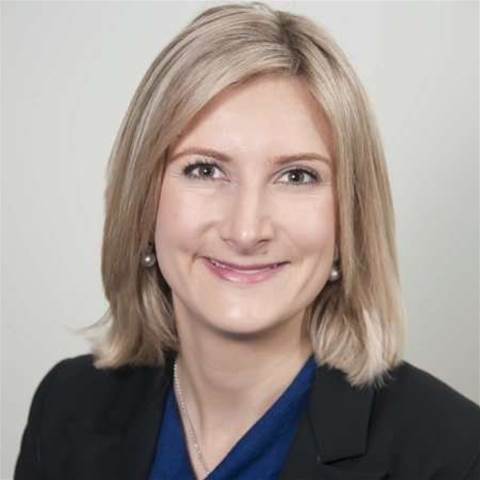 Budget airline Jetstar has lured Claudine Ogilvie from the Ridley Corporation to replace the departing Grainne Kearns as its new chief information officer.

In April the airline announced Kearns would leave the company in August as the result of a restructure of the IT department following the completion of transformation efforts.

Kearns had been tasked with maturing Jetstar's IT systems to match its geographical expansion.

Jetstar in April said that work had been completed and it would now restructure its IT team to introduce a new operating model that would focus on standardising on technology across its global operations.

It went to the market for a new CIO that could 'align the different businesses, create economies of scale, reduce cost and take advantage of latest technologies' to improve the customer experience.

Ogilvie will leave her two-year stint as the CIO at Ridley - her first role in IT - to take on the challenge, backed by a team of 150 internal and outsourced staff and a multi-million budget. She will also take over management of Jetstar's heavily outsourced IT operations.

“We’ve made significant strides with our technology strategy during the past three years and Claudine inherits a great platform to build upon,” Jetstar CFO Race Strauss said in a statement.

“Under Claudine’s leadership I know we’ll see continued improvement in the commercial and strategic alignment of the technology platforms that support our airlines.”

“I’m very much looking forward to working with the talented team at Jetstar to drive innovation and optimise the technology platform for the benefit of customers and the organisation,” Ogilvie said in a statement.

She will start her new role in August.