Europe urged to get its nanotech act together 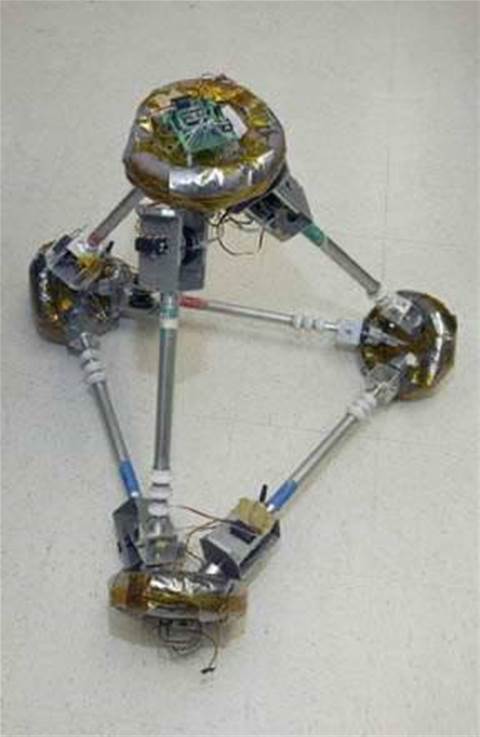 Or lose out to the US and Japan.

Nanotechnology has enormous potential to transform science, but Europe will lose out to countries such as the US and Japan unless it can mount a coherent approach, scientists have warned.

"We really need a pan-European approach," said Ruth Duncan of the Centre for Polymer Therapeutics at Cardiff University. "If we compare what we are doing in Europe with Japan and the US we are somewhat fragmented."

Duncan said that in 2003 she was working with the European Medical Research Council, one of the scientific units of the European Science Foundation, to create a Forward Look programme on nano-medicines.

Around the same time the National Cancer Institute in the US started to review treating cancer with nanotechnology. By September 2004 the US scheme had become a US$144m five-year plan to apply nanotechnology to cancer therapy.

"We published the report in November 2005 for Forward Look and we are still talking about it and we still don't know what the likelihood will be," said Duncan.

"Europe is a very young common economic community so it is very difficult for everything to be put together or to be done quickly."

This view is supported by the president of the European Science Foundation, Ian Halliday, who acknowledged that a more unifying approach for nano-science is difficult given the track record and nature of the European science community.

"It is much easier to think about your own lab, and thinking longer term is a challenge for everybody. How do we organise a European science model? There is a danger you will get into your own narrow specialisation," he said.

Halliday added that the prime example of how narrow specialisation has already cost Europe's lead in nano-science is evident in the healthcare field due to its "international competitive" nature.

This has led to the fragmentation of research activities from various European countries.

"Research might be going on in the UK which might be duplicated in Germany or in France, whereas Canada and the US are much more organised. We need to engage with the general public and we need to talk more to politicians," said Duncan.

"We also need to communicate the realistic timeline from the laboratory to the clinic. The progression usually takes 10, 15 or possibly 20 years so it's not really fair for the scientists or the small companies to say 'within five years we will have a product'."

Janez Potocnik, European Commissioner for Science and Research, said: " Nano-science might be about the small but it's a big issue."

Europe's progress in nano-science may be slow and unclear but there is at least definite movement.

Duncan maintained that the Forward Look report on nano-medicines has been engaging in dialogue with the European Commission and the newly established European Research Council to identify roles that these institutions can take on, in order to avoid any overlap and competition with one another.

"We have the right objectives in nano-medicine and we are now looking for things where we have more excellence than the US," said Duncan.

"As long as we start moving that agenda forward we might develop new therapeutics, imaging aids and diagnostics that are different. But we just have to focus on excellence in the area to give us a competitive advantage."

Got a news tip for our journalists? Share it with us anonymously here.
Copyright ©v3.co.uk
Tags:
act europe get its nanotech oddware to together urged