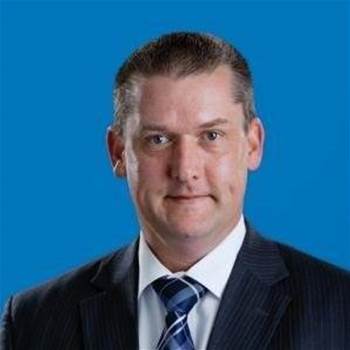 Vlasic, who spent two years at the agency after joining as its chief procurement officer in late 2017, has since rejoined Boston Consulting Group, where he’d previously worked for two years.

Cass-Dunbar has been with KPMG Australia for the past 19 years, only breaking for nine months in 2009 to join the former Australian Government Information Management Office (AGIMO).

He was most recently the big four consulting firm’s technology and government advisory partner, a position he has held for the past four years.

Prior to become a partner, he spent almost 11 years as KPMG’s management consulting director and more than seven as governance advisory associate director.

Cass-Dunbar will oversee largely the same remit as Vlasic did prior to his departure, although appears to not have responsibility for whole-of-government IT procurement.

“Scott leads our Digital Strategy and Capability Division, which is responsible for digital strategy, digital capability and whole-of-government architecture,” a spokesperson told iTnews.

He will also oversee the DTA’s GovX, a program of work focused on improving user experience across government websites.

The whole-of-government architecture is a recent initiative is aimed at improving "cross-agency design and investment decisions", and will start by cataloguing reusable platform and services.

It was first outlined by Government Services Minister Stuart Robert in November, but only now appears to be getting off the ground.

But less than two years into the strategy, the government's efforts have moved on considerably and it is already starting to look stale.

Since the strategy was released, the government has made moves to centralise service delivery under Services Australia and has started building a new myGov platform.