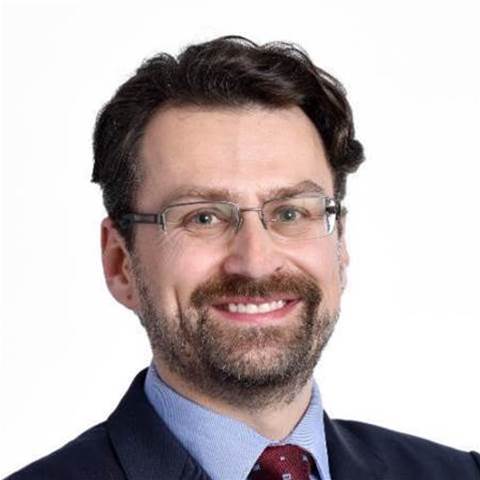 Vlasic, who joined the DTA as its first permanent chief procurement officer in December 2017, took to LinkedIn on Monday to reveal his move to the Australian arm of the management consulting firm.

He was responsible for whole-of-government digital strategy and IT procurement at the agency, including implementing the recommendations of the IT procurement taskforce.

“After two fantastic years driving the Australian Govt’s digital agenda, I am excited to accept a new role at the Boston Consulting Group,” Vlasic said on LinkedIn.

“I am proud of my teams’ achievements and the way in which we achieved it – whether it’s setting strategic direction, delivery sourcing reform or uplifting capability.”

Vlasic joined the DTA from Westpac, where he spent almost 11 years working on strategy, sourcing, program delivery and product management.

A spokesperson told iTnews that Vlasic was “instrumental in the DTA’s efforts to drive government digital and IT sourcing reform” and “uplift digital capability across the Australian Public Service”.

One of the key deliverables during his tenure was the government’s first digital transformation strategy and roadmap in November 2018.

Vlasic departure appears to have taken the DTA by surprise, with the agency indicating that an interim strategy chief is yet to be determined.