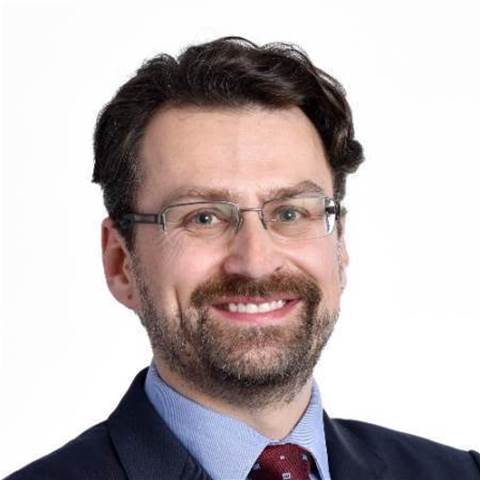 He will take over from Angela Chow, who has been acting in the position since the DTA assumed the Department of Finance’s IT procurement responsibilities in May.

Vlasic has been with Westpac since May 2007, and has served in various positions across strategy, sourcing, program delivery and product management during his 11-year tenure, most recently as director of strategy and alliance services.

Vlasic will be responsible for whole-of-government ICT procurement, including implementing the recommendations of the ICT procurement taskforce, when he joins the DTA’s Sydney office in early February.

The DTA is working towards co-ordinated buying for commodity IT products and services, with plans for government-wide procurement arrangements with IBM and Oracle along the lines of its $42 million agreement with SAP, as well as a new IT hardware marketplace.