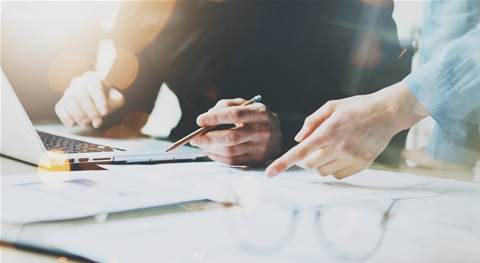 But which system remains unclear.

The Department of Human Services will spend the next six months working with Deloitte to upgrade the country’s beleaguered child support IT system.

The big four consultancy firm was recently handed a $6.5 million deal to help modernise the system, which comprises of a legacy ‘Cuba’ back-end system and newer year-old front-end ‘Pluto’ system.

The work follows on from Deloitte's assessment the Pluto rollout after the department paused major development work on the system last November.

It supports the newer staff-facing SAP ‘Pluto’ system introduced by the department in July 2017 by providing assessments and calculations.

But the department has not made it immediately clear which of the two system Deloitte has been engaged to upgrade.

A DHS spokesperson declined to reveal which system would benefit from the “management advisory services for ICT technology and development and delivery” provided through the contact.

Deloitte was initially brought onboard in February 2018 to help the department assess the Pluto rollout after pausing major development work on the system.

The review - the cost of which has since doubled - was to look at whether the department's redevelopment plan was still the best option and to consider the next appropriate steps.

The department has been trying to rid itself of Cuba since determining it was nearing end of life in 2009.

It has funded the development of Pluto from its business-as-usual IT budget over the last two year after chewing through its entire $102 million budget just two years into the project.

However, with staff continuing to use the Cuba for calculations and payment assurance, the department expects Cuba to remain in place for some time to come.

Staff will instead be forced to perform much of their work in Cuba while it finalises a plan for the system.