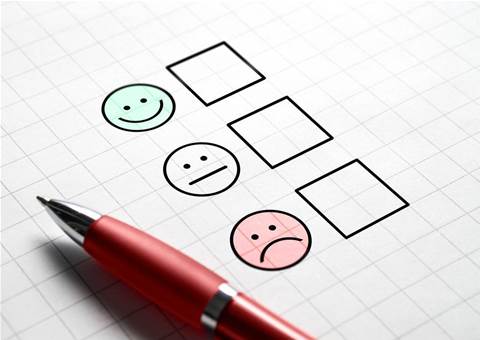 The review of the Department of Human Services' new child support IT system is – like the redevelopment of the legacy system – proving more difficult than originally envisaged.

The department has just forked out an additional $550,000 to big four consultancy Deloitte for its evaluation of the year-old ‘Pluto’ SAP platform.

Pluto has replaced the front-end functionality of the department’s legacy ‘Cuba’ system, which DHS has been trying to rid itself of since determining it was nearing end of life in 2009.

It debuted in July 2017 after being trialled throughout 2016, but immediately came up against problems, according to The Canberra Times.

The SAP platform was the result of DHS' decision to revise the scope of its child support system redevelopment project to bring control of the project back in house, leveraging work under the $1 billion welfare payment infrastructure transformation (WPIT) program.

This was largely because the legacy Cuba system was “more complex” than systems integrator Accenture had envisaged from a technology perspective.

But Cuba continues to be used for calculations and to act as the system of record for payment assurance, creating an environment where DHS’ 3000 child support staff are required to use both systems to complete their work.

The project is understood to have cost well in excess of the $102 million budgeted, with the department admitting that that funding was expended in the first two years.

This is despite still having to replace the 16-year-old Cuba back-end system, which is also expected to leverage WPIT.

DHS brought Deloitte onboard in February 2018 to help assess the Pluto rollout after pausing major development work on the system in November 2017.

The review will look at whether the department's current redevelopment remains the best option and the next steps.

But the value of the contract for the now six-month long assessment has more than doubled since its inception, to just over $1 million.

This is despite Deloitte providing its assessment to the department for consideration in May.

A spokesperson told iTnews that the recent “extension provides for high level design and scoping activities to improve the child support system”, but declined to comment on why the amendment was necessary.

The age of the Cuba system appeared to factor heavily in a recent outage of child support systems that saw staff unable to access customer files.

Staff were instead forced to take messages using pen and paper for almost a week.