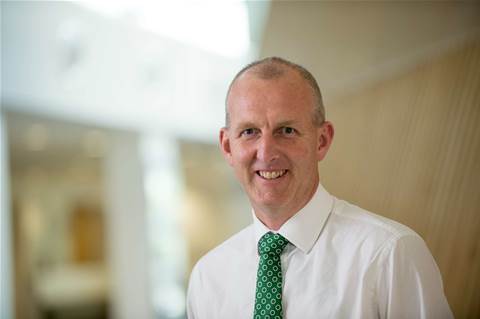 Peter Lawrence will leave the Defence department in August after almost five years in one of the government's most heavyweight chief information officer roles, iTnews can reveal.

Lawrence, who joined the agency and the public service in late 2012 following a long career in the private sector, will depart Defence in around a month's time.

Defence chief technology officer Mohan Aiyaswami will act in the CIO role while Defence looks for a replacement.

The department declined to detail Lawrence's next moves.

During his reign Lawrence has overseen a significant period of transformation within the agency.

The federal government's first principles review of the department in 2015 led to a $17 billion cash injection last year to help fix some of the IT problems that had resulted from Defence's disparate and sprawling operations.

Two of the more recent substantial IT overhauls Lawrence has instituted include a nascent $1 billion ERP systems rationalisation and an impending replacement of Defence's mammoth IT services panel.

Whoever takes Lawrence's place in the CIO seat will also have the department's massive data centre consolidation and $500 million next-generation desktop overhaul on their plate.

Work also continues on an Oracle-based HR overhaul, as well as an asset management system replacement and the $1 billion modernisation of Defence's fixed telecommunications network.

Prior to joining Defence, Lawrence's career included stints in IT leadership roles at ANZ Bank, Origin Energy, and Shell.