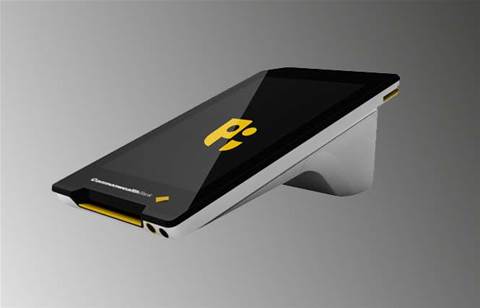 The Commonwealth Bank has unveiled a new point-of-sale (POS) platform and app store, inviting developers to create and distribute payment and loyalty applications for merchants.

The Pi platform was built on open standards to run on either CommBank's new, custom Android POS tablet, 'Albert', or on iOS devices with CommBank's 'Leo' card-reader attachment.

The new technologies were developed over a period of two years with CommBank's technology partners IDEO and Wincor Nixdorf.

Third-party apps would be available in CommBank's 'AppBank' alongside official CommBank apps, but would be subject to the bank's approval prior to being released.

"[Pi] is a platform designed to have a range of different applications that can be tailored and customised to enhance that relationship at the point of sale," Bayer Rosmarin said.

Examples shown at the launch included a cash till tallier, a points-based customer loyalty tool, an inventory tracker and a split-the-bill app suitable for restaurants.

Albert comes with WiFi and Bluetooth, which allows customers to pay anywhere in the store. It also has an inbuilt camera that can be used to scan barcodes for on-the-spot redemption. 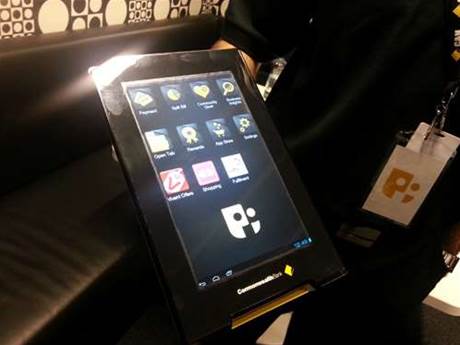 "To bring Pi to life, we had to create a new device [that] married the best of interactive open standards based technology with the best on payment security," Bayer Rosmarin said.

"Albert is a tablet-based omni-commerce device [that] accepts all the right payment mechanisms and including chip, pin, swipe and NFC."

The Albert device will be entering certification this year and is expected to be available some time in 2013.

Pi will also work with CommBank's Leo, a case accessory that slots onto the back of Apple iPod Touch, iPhone4 and iPhone 4S devices. 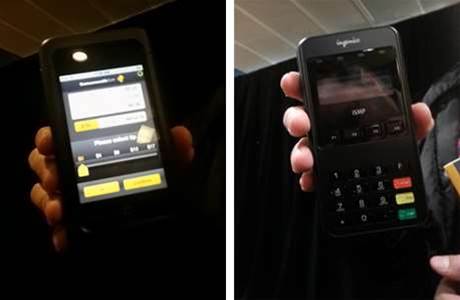 Like CommBank Albert, it allows merchants to run payment software and any third-party apps of their choosing.

CommBank Leo will be available to the bank's merchant customers next month.