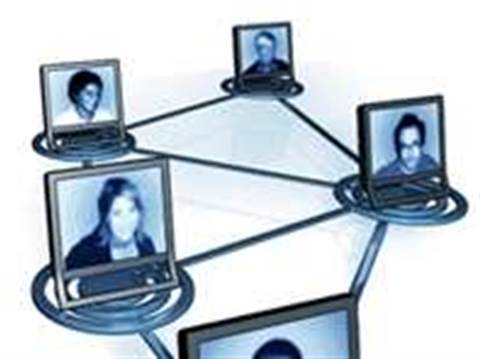 The Commonwealth Bank has created a platform to crowdsource ideas for the future of online banking.

The bank said its IdeaBank website would open on December 8. Members would be able to make suggestions and vote up or down those made by other contributors.

It hoped to get a spectrum of ideas "from apps and products to suggestions for better customer service" and promised to give $10,000 to the "most popular idea", both among the site's users and the CBA's management team.

The bank announced in October it would diversify into contactless payments for iPhone 4 and 4S device users within a year, using an application called 'Kaching'.