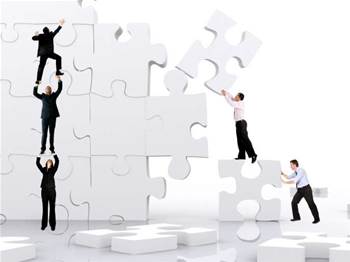 Call for relaxed rules on 457 visas.

Recruiter Candle ICT called on the Government to address a computing skills shortfall of 2,700 people a year that was likely to affect big projects like banking transformations and the NBN.

The company said that demand for computing skills would outstrip supply until at least September 2015, impacting "a number of major private and government projects across the country, including the National Broadband Network rollout".

It claimed that unless the Government addressed the gap by simplifying 457 visas - used by companies to sponsor overseas professionals to work in Australia - potential employers could offshore the work instead to outsourcers.

Candle claimed that Australian businesses already offshored more outsourcing work than other countries internationally to the tune of over $7 billion "in recent years".

"Unless we see some changes to 457 Visas and skilled migration policies, the amount of offshoring that companies are forced to do will undoubtedly increase," Candle executive general manager Linda Trevor said.

"This will have a significant cost to the economy, not least with money that would otherwise be circulated through the community."

The shortage would, however, be good news for Australian ICT workers with wages tipped to rise.

Trevor said wages were "set to increase across the board as a result of the shortage.

"We predict increases in both contract and permanent categories, ranging from around 5 per cent in the eastern states to as high as 20 per cent in West Australia where demand is being driven by the resources boom," she said.