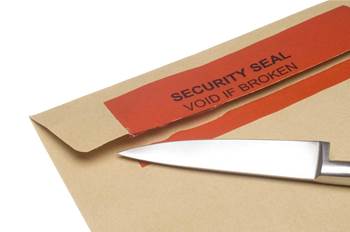 Brisbane City Council and former partner TechnologyOne have settled their dispute over a bungled IT systems replacement, but have refused to disclose terms of the agreement despite a very public battle.

The council decided to terminate its contract with TechnologyOne and sue the firm for $50 million in damages in July over the failed local government systems (LGS) project.

TechOne returned the favour not long after and sought the same figure in damages from BCC.

Following a seven-month highly public blame game that kicked off after the council put the supplier "on notice" in January, the pair say they have now resolved their differences.

However, in stark contrast to the long and acrimonious public statements issued on both sides since the start of the affair, the statement announcing the resolution is brief and devoid of detail.

"TechnologyOne and Brisbane City Council have resolved their dispute over the council's LGS program," the statement reads.

"In good faith, both parties have now resolved their differences on a without-fault basis. The terms of the settlement are confidential."

TechOne said there would be no impact on its earnings as a result of the settlement.

Both parties have refused to disclose further detail. The council said the confidentiality provision had been made by TechnologyOne.

The firm earlier said it lost $2 million in the six months to March 31 as a result of the dispute.

The LGS project had intended to replace 13 separate IT systems with the single TechnologyOne council operations platform.

But an independent review in 2016 found the project was 18 months late and more than $60 million over budget.

The council claimed the TechOne software was unable to handle its requirements for rate notices and would have likely overcharged residents.

BCC also cited "persistent and ongoing" contract breaches, "significant and unacceptable delays", and a "complete loss of faith" in TechOne's ability to successfully complete the program.

TechOne argued the council kept shifting the goalposts and was incapable of managing the project.

The tech firm said it had met all the conditions laid out in the council's show cause notices, but claimed BCC deliberately tried to engineer a termination of the contract because it didn't want to complete the project.