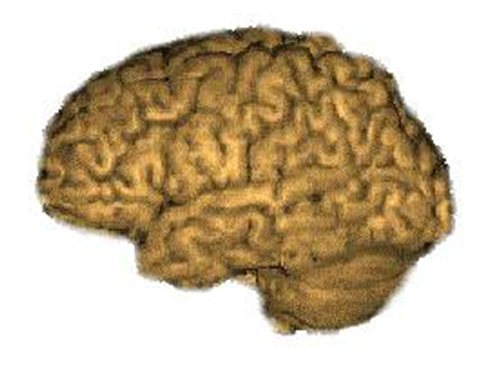 Neurochip details to be revealed in the next issue of Nature.

US researchers are preparing to publish details of an electronic processor, dubbed Neurochip, that can be implanted in the brain of stroke victims to help establish new nerve connections.

The study, to be published in the 2 November 2006 edition of Nature, shows that such a device can induce brain changes in monkeys lasting more than a week. The researchers from the University of Washington (UW) explained that the strengthening of weak connections through this mechanism may have potential in the rehabilitation of patients with brain injuries, stroke, or paralysis.

According to the study, 'Long-Term Motor Cortex Plasticity Induced by an Electronic Neural Implant', when awake, the brain continuously governs the body's voluntary movements. This is largely done through the activity of nerve cells in the part of the brain called the motor cortex. These nerve cells, or neurons, send signals down the spinal cord to control the contraction of certain muscles, like those in the arms and legs.

The possibility that these neural signals can be recorded directly and used to operate a computer or to control mechanical devices outside the body has been driving the rapidly expanding field of brain-computer interfaces, often abbreviated BCI.

The researchers tested a miniature, self-contained device with a tiny computer chip. The devices were placed on top of the heads of monkeys who were free to carry out their usual behaviours, including sleep. The Neurochip brain-computer interface was developed by Mavoori for his doctoral thesis.

"The Neurochip records the activity of motor cortex cells," Fetz explained. "It can convert this activity into a stimulus that can be sent back to the brain, spinal cord, or muscle, and thereby set up an artificial connection that operates continuously during normal behaviour. This recurrent brain-computer interface creates an artificial motor pathway that the brain may learn to use to compensate for impaired pathways."

Got a news tip for our journalists? Share it with us anonymously here.
Copyright ©v3.co.uk
Tags:
brain chip designed help implant oddware stroke to victims
By Robert Jaques
Oct 26 2006
9:55AM