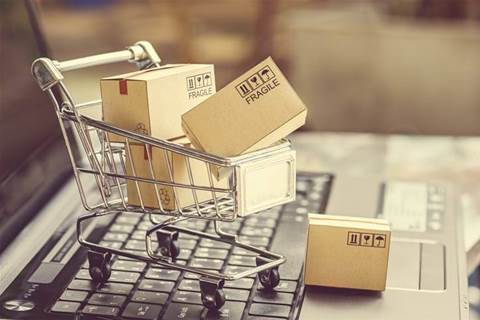 Despite calling Australia a global leader in the global e-commerce space, Amazon has today called on the federal government to lower the barriers to international online trade for “mom and pop” operators.

Speaking to the joint standing committee on trade and the digital economy, Amazon’s director of trade services, Kevin Willis, said traditional regulatory regimes aren’t coping with the high volume of low-value goods and “micro-sized” businesses making up the bulk of e-commerce.

Early initiatives to digitise the process might be all well and good for giant importers like Amazon to deal with, he said, but the future of data collection and sharing needs to be more carefully thought out “such that it doesn’t become overly burdensome in what it requires”.

He said that in some instances there are over 600 questions per product type a business has to answer in order to gain customs and trade approval.

Instead, Willis wants Australia to pilot an expanded trusted trader program for “high volume, low risk” goods to lower the entry barriers for smaller traders who don’t have the resources to meet stringent compliance standards across different markets.

The current trusted trader program is only available to businesses with an ABN who have already been operating in international markets for at least two years.

He said the potential for “sophisticated barcode labelling”, such as RFID-enabled products, could operate as an item’s digital passport and streamline the paperwork process for importers and global customs agencies alike.

“Those should be able to pass through so that the Border Force here can focus on those things which are really important and that they absolutely need to scrutinise.”

But he warned that governments need to avoid the temptation of asking for ever-greater amounts of data, even though that “might seem counterintuitive”.

“I’m all for the provision of information - what I would argue back is to say make sure it’s a smart collection of data.

“For a larger importer such as Amazon, for instance, we employ subject matter experts - we have an infrastructure, I’m part of a larger health, safety, security, compliance operation,” he said.

“But I’d rather not focus on what’s good for Amazon. It’s about what’s good for the myriad, high volume of micro-sized sellers who are really making up the vast majority of the digital economy today.”

Digitally-enabled trade operations have already been piloted by some global tech, finance and shipping giants - including the Commonwealth Bank of Australia's experiments with blockchain-backed almond and cotton shipments.