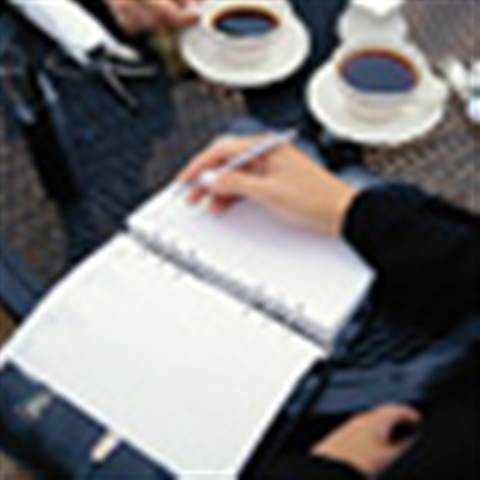 Optus is one of the first customers in Australia to deploy a multipoint Cisco TelePresence solution, with systems in two locations – one in Sydney and another in Melbourne. Alphawest will also implement the Cisco TelePresence System 500 for the telco, said Ian Smith, Alphawest’s general manager, Technology Solutions,.

Smith told CRN Alphawest was required to become a Cisco Authorised Technology Provider (ATP) in order to deploy the Cisco TelePresence System for Optus. "The accreditation will help Alphawest sell, design, install and support the ATP program-specific technology and products, including Cisco TelePresence,” he said.

“The Cisco TelePresence implementation provides Optus with a multitude of benefits for our business, our staff, and our customers. Already, we have experienced a significant reduction in travel for the Optus senior leadership team since deploying the solution,” said Simon.

According to Les Williamson, vice president of Cisco Australia and New Zealand, the Cisco TelePresence System 1000 single screen, for two participants, has been deployed at the Sydney offices of Alphawest, Optus’ ICT services subsidiary, and a Cisco Gold Certified Partner.

“The deployment of Cisco TelePresence follows the rollout last year at Optus’ new Macquarie Park head offices of an end-to-end Cisco Unified Communications solution, one of the largest in Australia, which included 7,500 Cisco Internet Protocol (IP) Phones. The Cisco TelePresence System at Optus uses the same network the phone network uses, dramatically increasing ease of use and reducing the need for labour-intensive management and operation,” he said.

Networking technologies, like the ones that use video - such as Cisco TelePresence - play a critical role as it becomes more collaborative and productive, said Williamson.