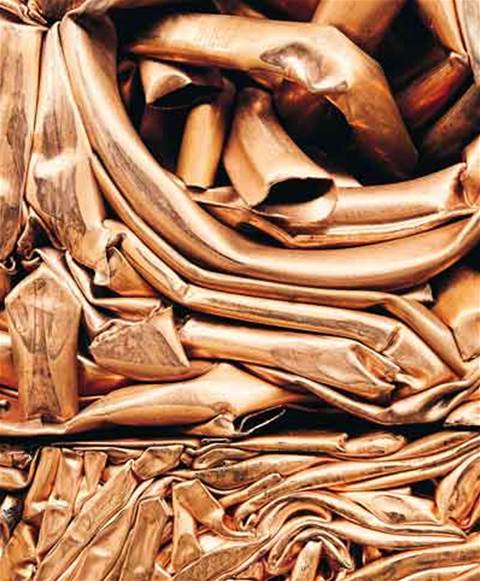 The Labs team managed to achieve the speeds over a distance of 400 metres using two standard copper DSL lines, with the speed dropping to 100 Mbps at anything up to a kilometre. The technology, if it can be scaled properly, could extend the lifespan of existing copper-based DSL lines.

“The fact that existing copper loops can facilitate 300 Mbps at 400 metres reshapes the whole next-generation broadband competitive environment - and will open up a wide range of new business opportunities for ‘traditional’ DSL players.”

“What makes DSL Phantom Mode such an important breakthrough is that it combines cutting edge technology with an attractive business model that will open up entirely new commercial opportunities for service providers, enabling them in particular, to offer the latest broadband IP-based services using existing network infrastructure.”