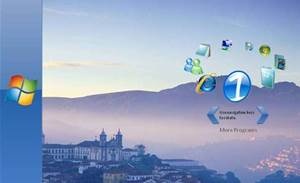 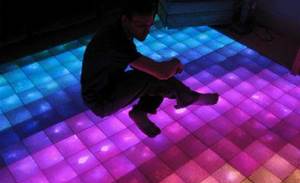 Developer ‘confusion’ over the download size of the .NET 3.5 framework service pack one has led to the creation of a free online tool and new client profile configuration option.
Oct 13 2008 2:52PM

Microsoft acknowledged it postponed the release of Windows XP Service Pack 3 because the upgrade can corrupt data in a point-of-sale software system.
May 2 2008 10:07AM

Microsoft will begin pushing out Vista SP1 to users via its Automatic Update service this week, following comments made by Bill Gates that suggested the next major Windows version might appear as early as next year.
Apr 11 2008 11:55AM 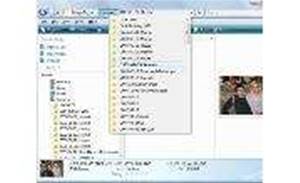 Microsoft's latest efforts to persuade customers to upgrade to its much-maligned Vista operating system have met with a cool response from users.
Mar 31 2008 7:44AM 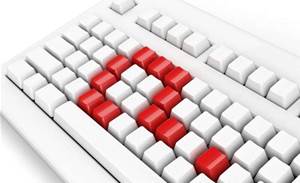 After receiving numerous complaints about its new service pack for Windows Vista, Microsoft has decided to offer free support to any Vista user experiencing problems when installing the update.
Mar 25 2008 12:18PM 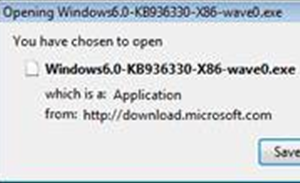 Hot or Not: Vista SP1 Scheduled For Widespread Release

It's been some time in the making, but Microsoft soon will make its first service pack for Vista widely available. While the final version started shipping to manufacturers earlier this month, Microsoft says it's making some final tweaks to its distribution channels before general availability in a few weeks. So what can we expect?
Mar 12 2008 3:48PM

Microsoft has posted a list of applications that will be incompatible with Windows Vista Service Pack 1..
Feb 26 2008 7:07AM

Microsoft has kicked off the public beta testing of Windows Vista Service Pack 1.
Sep 27 2007 7:19AM 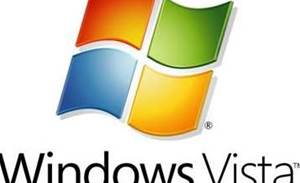 A new beta of Microsoft's forthcoming Windows Vista Service Pack 1 appeared on the BitTorrent file sharing services over the weekend.
Aug 30 2007 7:38AM 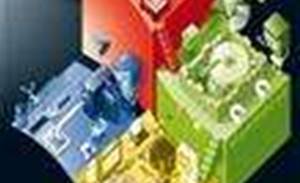 A new beta of Microsoft's forthcoming Windows Vista Service Pack 1 has appeared on the BitTorrent file sharing services over the weekend.
Aug 29 2007 12:46PM