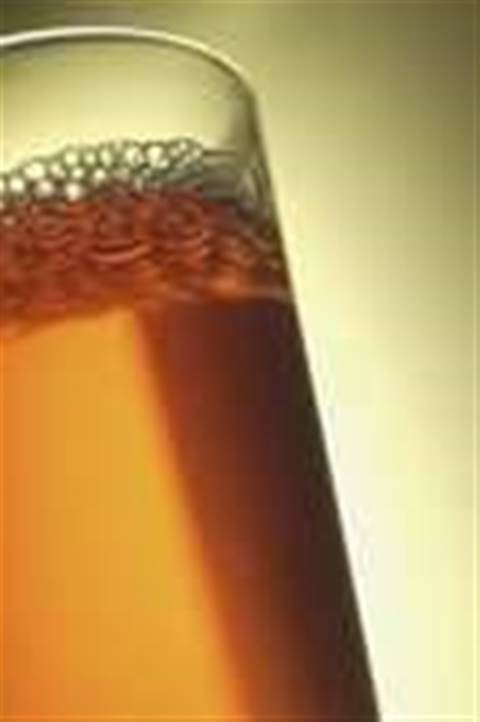 How fast can beer cross the Atlantic?

The Beer Living Lab project will wirelessly track beer shipped from Europe to the US with the aim of making faster deliveries and reducing costs for international trade by simplifying tracking processes.

The Beer Living Lab will use satellite and mobile technology to create a paperless documentation trail.

Rather than build and maintain a large central database with huge amounts of information, distributed data sources are linked, allowing data to be shared in real time between Heineken, Safmarine and relevant customs authorities.

Safmarine will ship 10 containers of Heineken beer from locations in the Netherlands and England, through their customs authorities, to the Heineken distribution centre in US.

Vrije Universiteit Amsterdam will coordinate the project and provide best practices documentation to share across the European Union.

"The Beer Living Lab is setting a roadmap for the next generation e-customs solutions," said Dr Yao-Hua Tan, professor of electronic business at Vrije Universiteit Amsterdam.

According to the Organisation for Economic Co-operation and Development, more than 30 different documents are associated with one single container crossing a border, which equals roughly five billion documents annually.

The findings of the project will provide a viable alternative for manufacturers, shippers, retailers and customs administrations as they move to paperless trading.

Once accepted and implemented widely, paperless trade will support initiatives that will eliminate most inspections on arrival, thus significantly speeding up ocean freight shipments and improving the profit margins for shippers.

"The Beer Living Lab project is the first step in building the 'Intranet of Trade', which will help to substantially improve efficiency and security in the global supply chain," said Stefan Reidy, manager of Secure Trade Lane at IBM.

This project is part of the Information Technology for Analysis and Intelligent Design for E-government (ITAIDE) research project funded by the European Commission, an effort to help reduce security concerns and tax fraud.

Got a news tip for our journalists? Share it with us anonymously here.
Copyright ©v3.co.uk
Tags:
beer international oddware system tracking trialled wireless