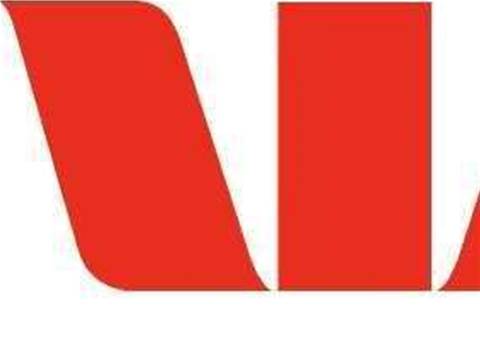 Westpac has confirmed the appointment of Clive Whincup to chief information officer, following an organisational restructure at the bank last week.

Whincup will replace former CIO Bob McKinnon, who had been moved to a part-time role as enterprise executive and stripped of the CIO title in the restructure.

A spokesman for the bank confirmed Whincup's placement in the role, which was first reported by The Australian on Wednesday evening.

McKinnon had overseen the bank's IT strategy under chief executive officer Gail Kelly since he joined in 2008 to address "years of chronic underinvestment" in Westpac's technology.

It was one of two new divisions formed in the restructure, the other being a financial services group overseeing Westpac retail and business banking, St.George banking group, BT financial group, banking products and risk management.

Westpac's move echoed an ANZ Bank restructure in October, under which CIO Anne Weatherston came under the direction of COO Alistair Currie instead of chief executive Mike Smith.

It leaves Commonwealth Bank's Michael Harte as the only big four bank CIO to report directly to a chief executive officer.