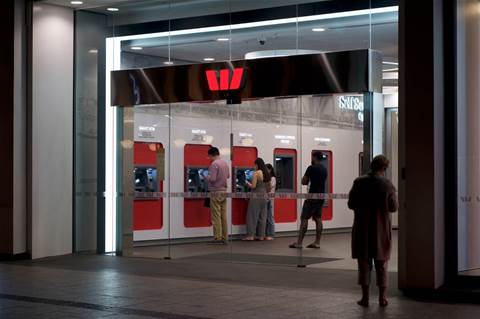 Westpac has flagged a $71 million pre-tax writedown in the value of its capitalised software assets for the second half of its fiscal year, a week out from its full-year results.

The writedown was revealed as part of a broader announcement on impacts to its cash earnings in the second half.

A sizable financial hit, as expected, comes from the extra $415 million after tax that it has to find to settle its massive anti-money laundering case against the Australian Transaction Reports and Analysis Centre (AUSTRAC).

However, in a financial filing [pdf], it also outlined a post-tax earnings hit of $568 million caused by the “writedown of goodwill and other intangibles”.

Most of this is due to writedowns in its life insurance and group auto finance businesses; however, the bank also said the value of its software assets would also take a hit.

The same review saw Westpac write down $66 million of capitalised software back in May for the first half of 2020. [pdf]

Westpac’s technology expenses overall increased in the first half, though it also achieved a double-digit reduction in the costs associated with technology services it consumed from outsourcers and the like, the result of a specific program of work by former CIO Craig Bright.