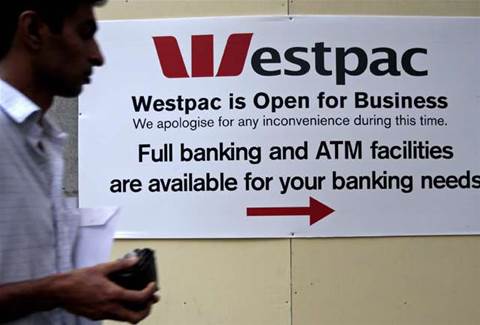 Westpac says it has kicked off the development of a new wealth technology platform, as it seeks to build on efficiency gains delivered as a result of its broader technology overhaul.

Announcing the group’s half-year cash earnings of $3.5 billion, chief executive Gail Kelly said the bank had reached a number of key milestones with regard to its online program.

The bank’s four-year ‘strategic investment priorities (SIPs) program, which cost the bank $105 million during the half, includes an upgrade of digital banking capability.

However, as the bank revealed in November last year, its new online and mobile banking platform is not scheduled for release to customers until late this year or early 2014.

“At the end of this year we hope to draw a line under our SIPs agenda,” Kelly told analysts today.

In information released to investors, the bank revealed the first two of six releases of the new online platform were delivered during the half, with a focus on integration with a number of other back-end services.

It also revealed customers have been trialling the new system since November 2012.

The bank now has 3.5 million online customers, 40 percent of which use mobile phones to undertake transactions.

“Over the next six months we will invest further in our online and digital capability,” chief financial officer Phil Coffey told investors.