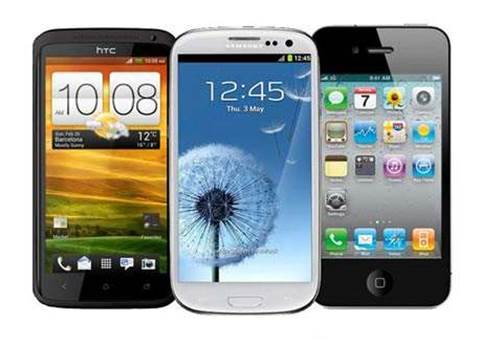 Least likely to hang on to old phones.

Vodafone customers are the least likely to have a mobile phone older than two years compared to customers of Australia's other major telcos and mobile virtual network operators, new research shows.

A Roy Morgan poll of 8693 mobile users aged over 14 shows 21.9 percent of Vodafone customers have phones older than two years, while 30.9 percent of its surveyed customer base intended to upgrade their handset within the next year.

By comparison, 30.3 percent of Telstra users get by with handsets older than two years and only 20.7 percent of all Telstra users polled by Roy Morgan intend to upgrade in the next 12 months.

A Roy Morgan spokesperson told iTnews there was only a "small proportion" of mobile users that changed handsets inside of the typical two-year refresh window.

"For example, 11 percent of those that have had their current mobile phone handset for 18 months or less intend to upgrade their phone in the next 6 months (i.e. before their handset is 2 years old)," the spokesperson said.

The poll also looked briefly at the handset habits of MVNO customers, despite more MVNOs offering a BYO device service than a handset.

Customers with older phones are most likely to have Nokia devices, followed by Samsung and Apple, the research found.