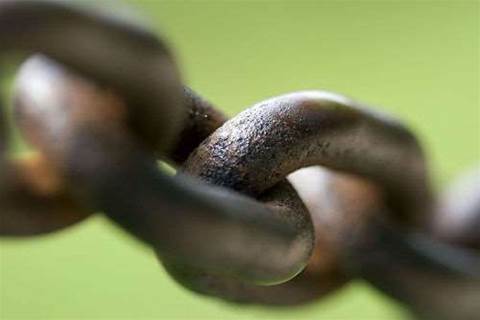 VMware has revealed a critical-rated bug that impacts its core vSphere platform.

The cause of the bug is an “Out-of-bounds read vulnerability” in SVGA Device, the virtual graphics card that the ESXi hypervisor uses to drive video on virtual machines.

The bug impacts older versions of VMware’s Workstation and Fusion desktop hypervisors. Both are commonly used by developers for test work and may touch live VMs. But as the desktop hypervisors typically run a PC and can’t reach too deep into a data centre, VMware users will probably prioritise patching ESXi 6.0 through 6.7, as that’s core data centre infrastructure.

The good news is that patches are already available for versions 6.0, 6.5 and 6.7, at the link above.

Trend Micro's Zero Day Initiative and an anonymous researcher discovered the bug, which is also known as CVE-2018-6974.