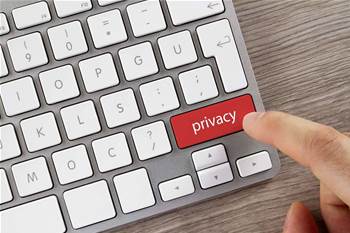 Special Minister of State Gavin Jennings annouced Bluemmel's appointment today, ahead of the Office of the Commissioner for Privacy and Data Protection merging with the state’s FOI function to create a new Office of the Information Commissioner from September 1.

The office will now be the single body responsible for FOI, public sector privacy and data protection laws, which the government says will make it easier to access information.

State parliament voted to merge the two functions last year, following a spat between the government and privacy commissioner David Watts, who threatened to resign if the legislation was passed.

The new legislation saw Watts' role as privacy commissioner as well as the FOI commissioner position abolished in favour of two deputy positions to the information commissioner.

Before becoming the WA’s information commissioner in 2009, Bluemmel was a director at the WA’s Public Sector Commission, and has previously held senior roles with both the federal government and in the private sector.

Bluemmel will begin the role on September 25.