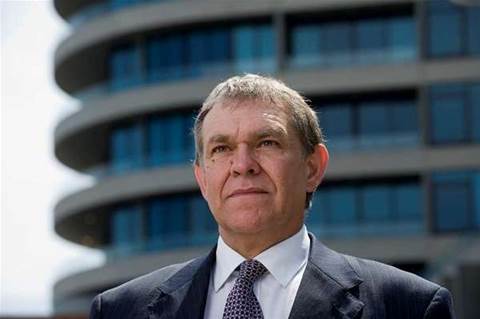 Victoria's privacy commissioner David Watts will soon be out of a job after the state parliament voted to abolish his office and merge it with the state’s FOI functions within a new information office.

It's the culmination a long and bitter spat between the Victorian government and Watts, who said he would resign should the enabling legislation be passed.

The bill made its way through parliament yesterday.

The new Office of the Victorian Information Commissioner, and its yet-to-be-appointed chief, will come into effect on July 1.

The government argues the model, which is aligned with structures in the Commonwealth and NSW, will improve the way government manages information through a single regulator.

It will reduce the allowable time to respond to an FOI request from 45 to 30 days, and gives the office power to review FOI decisions made by ministers, senior officers, and cabinet.

Watts has previously labelled the changes "dysfunctional". He had spent eight years in the privacy role.

“I have made it abundantly clear that I will under no circumstances lend my personal reputation to such a dysfunctional governance structure,” he said in August last year.

“There is a community expectation that FOI functions are fulfilled efficiently, while at the same time privacy laws deal with some of the most complex technology issues of our times. These are pulling against each other in a governance sense, in a management sense and in a resourcing sense."

ForgeRock for Australia’s Trusted Digital Identity Framework (TDIF)
By Allie Coyne
May 12 2017
10:27AM