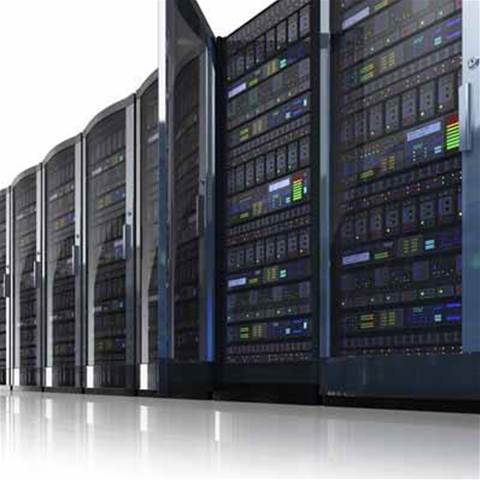 Power at the site - described as a core point-of-presence - went out before 7am AEST, with services gradually being restored through the morning.

The company said in advisories that it had “multiple” engineers troubleshooting and restoring services.

However, not all equipment has been able to recover, with Vocus reporting a router failure within its Ipera network was still affecting business DSL services.

Servers Australia said it had restored the “majority” of services it had running out of the Vocus facility at the time of writing.

“We are still working through the list of remaining affected services,” it said.

Managing director Jared Hirst wrote in a Whirlpool post that dual power feeds into computing equipment hosted at the site were both lost.

“All servers at this site and switches have A and B power to avoid outages, especially during maintenance,” he said.

“I am extremely disappointed that this has happened. This is a very small site for Servers Australia, as most servers are located at Equinix or our own [data centres].

“I will not tolerate a loss of both A and B power under any circumstances, as this means that there is no redundancy.

“We have enacted an emergency DC move for any customers in this site and will be vacating this site within the next few weeks.”

Hirst said there had been a “huge amount of damage to PSUs” on servers, and that he had deployed engineers to the site to replace hardware.

The outage comes at an inopportunite time for the company, which is currently trying to find a buyer for its Australian data centre assets.