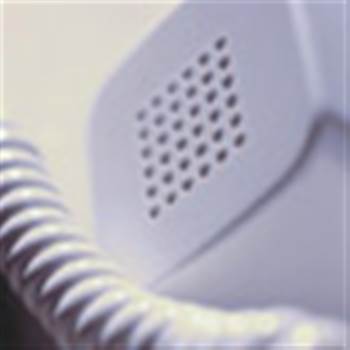 Case may bring mobile curfew for teens in South Korea.

A Korean teenager committed suicide after running up a $4,000 bill viewing pornography on his mobile phone, local media reports say.

Following the case, mobile phone use by teenagers and children may be restricted in South Korea, as concern rises over phone addiction in the mobile-crazy nation.

A government committee discussed restricting young mobile phone users to a limited number of minutes per month at a meeting held on Friday.

The government initiative follows a case in which a 16 year-old student committed suicide after he ran up a phone bill of almost US$4,000 in one month early last year, the Joongang Daily reported.

The student is believed to have spent much of the money on extensive viewing of pornographic sites and other adult services, according to a lawsuit filed over the case.

The committee, convened by the country's finance minister, discussed the mobile phone restrictions for young people among several other consumer affairs issues.

If accepted by the government, a mobile phone 'curfew' limiting teenagers and children to a certain number of minutes per month, could be introduced by the summer.

The officials also discussed ways of strengthening legal restrictions that prevent young people from accessing pornographic content on their mobiles.

The parents of the teenager have filed a lawsuit against mobile operator Korea Telecom Freetel (KTF) and KT Corp, formerly known as Korea Telecom.

They allege that the mobile phone firm failed to block their son's access to adult content, as it is required to do by law. Initial reports had said that the teenager ran up the bill playing mobile games on his phone.

This business generated more than $1bn in the fourth quarter. The country has 40.2 million mobile phone subscribers out of a population of almost 49 million.

Got a news tip for our journalists? Share it with us anonymously here.
Copyright ©v3.co.uk
Tags:
4000billforleadsoddwarephonepornsuicideto