US hacker sentenced to 21 months in prison for $17m scheme 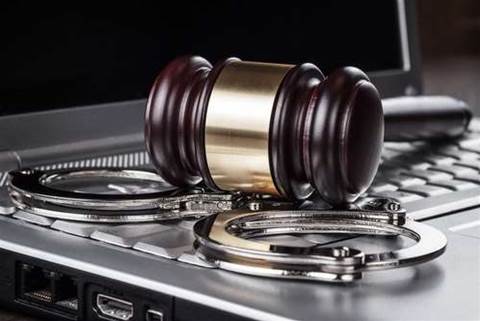 A US man has been sentenced to 21 months in prison for his role in a cybercrime scheme that hacked accounts at banks, brokerage firms and government agencies in an attempt to steal more than US$15 million (A$17 million), US prosecutors said.

A co-defendant, Oleg Pidtergerya, pleaded guilty to the same charges and is scheduled for sentencing in December.

Prosecutors said the two men were members of an international cybercrime ring led by Oleksiy Sharapka and Leonid Yanovitsky of Kiev, Ukraine, who have also been indicted but remain at large.

The group hacked into accounts in 2012 and 2013 at global banks and other institutions, including Citigroup, JPMorgan Chase & Co, the US Department of Defense, PayPal and others, and diverted funds into accounts and debit cards they controlled, prosecutors said.

The group then used “cash out” crews to tap the stolen funds by withdrawing cash from ATMS and making fraudulent purchases, according to prosecutors.

Dubuc operated a crew out of Massachusetts, while Pidtergerya led a crew in New York, the government said.

Eight individuals have been charged in the case.