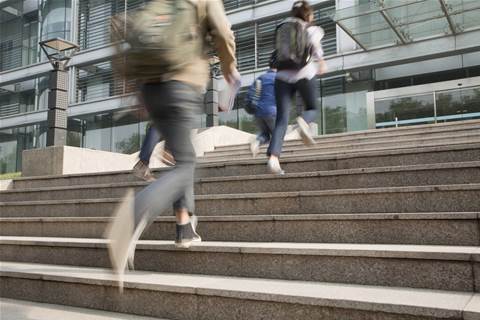 Looks to strengthen its cyber security.

The University of South Australia (UniSA) is recruiting its first ever chief information security officer.

The Adelaide-based university kicked off its search to find an “an exceptional leader” to ensure UniSA’s digital and information assets stay protected.

“The role is all about taking our existing cyber security framework and strategic plan forward and developing investment plans going forward that we can implement,” Sherlock said.

UniSA experienced its own cyber attack in May, forcing the school to disable desktop computer access and a number of systems, including staff email and remote access.

Sherlock said the university was able to resolve that incident “very well”.

“We invoked our cyber incident response plan and we came out of that incident very well in terms of no lost data and no data exfiltration," he said.

Sherlock said the creation of the new CISO position was not in response to the May incident.

Rather, he said, the general threats around cyber security had increased during the pandemic, requiring a stronger response.

“I think it's on everybody's radar," he said. "Criminals are more active... it's a big business.

“Cyber is a big money-making business for criminals and so it's getting bigger and more sophisticated all the time.”