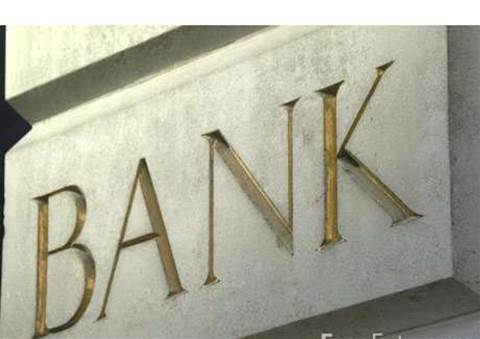 Thousands of staff across dozens of London's financial firms will be put through a "war game" scenario on Tuesday to test how well they can handle a major cyber attack.

In one of the largest exercises of its kind in the world, the test dubbed "Waking Shark II" will bombard firms with a series of announcements and scenarios, such as a major attack on computer systems hitting stock exchanges and unfolding on social media.

It will be co-ordinated from a single room housing regulators, government officials and staff from banks and other financial firms, people familiar with the matter said.

Hundreds more people are expected to be involved from their own offices as the exercise plays out, they said.

Simulations are likely to include how banks ensure the availability of cash from ATM machines or deal with a liquidity squeeze in the wholesale market and how well firms communicate and coordinate with authorities and each other.

There will be a particular focus on investment banking operations, one of the sources said.

Regulators and companies are growing increasingly concerned about the threat of cyber crime to the banking system, including the impact of coordinated online assaults or hacking attacks on specific banks. The Bank of England's Financial Policy Committee has already told banks to strengthen their defences.

The London event will be co-ordinated by the Bank of England, the Treasury and the Financial Conduct Authority and follows a similar exercise two years ago.

London is not alone in testing its preparation. New York staged "Quantum Dawn 2" a few months ago to simulate how firms would cope with a cyber attack in markets.