Trump seeks to clear out China from networks worldwide 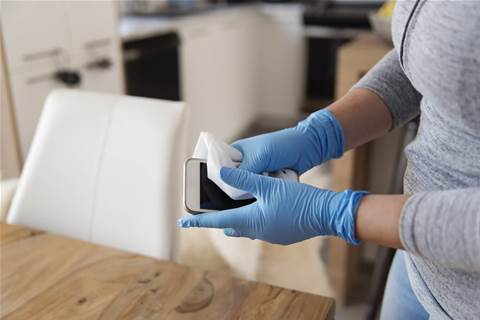 The Trump administration has launched a wide-ranging program to isolate and expunge Chinese companies from networks and digital services worldwide, calling the communist-led country a threat to national security.

Clean Networks is a wide-ranging effort to keep Chinese influence out of the US telecommunications and technology sectors.

It comprises the Clean Carrier iniative that will ensure that Chinese carriers are not connected to US telecommunications networks and a Clean Cable effort seeks to protect submarine links from intelligence gathering "at hyper scale", the US said.

No technical details were provided on how Clean Carrier and Clean Cable would be implemeneted.

Removing such apps would be done under the Clean Store and Clean Apps initiatives mooted by the US, and may have wide-ranging impacts on Google and Apple, both of which have deep connections with Chinese software developers and hardware makers.

US citizens' data must not be stored and processed on Alibaba, Baidu and Tencent either, as per the Clean Cloud iniative.

The US claims to have the support of 30 countries for its Clean Networks program, and earlier this year threatened to ban social media app TikTok for sharing data with the Chinese government.

Currently, the two 5G providers in Australia that meet the US Clean Telco requirement with no Huawei or ZTE equipment in its network are Telstra and Optus.

Clean Telco suppliers approved by the US are Nokia, Ericsson and Samsung.

"The United States calls on our allies and partners in government and industry around the world to join the growing tide to secure our data from the CCP’s surveillance state and other malign (sic) entities.

"Building a Clean fortress around our citizens' data will ensure all of our nations' security," Pompeo said in his announcement.