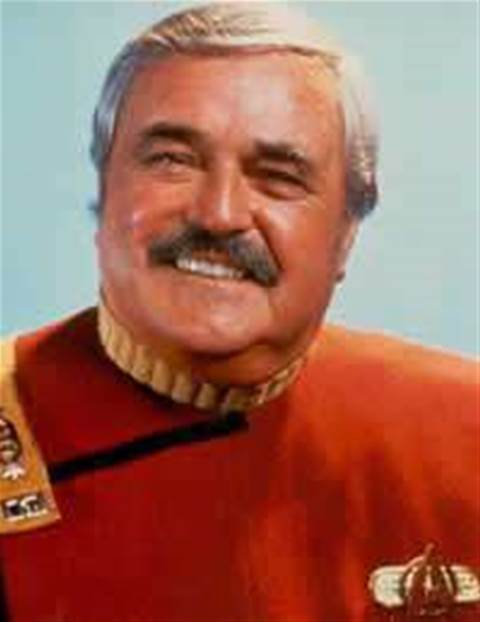 A Star Trek fan has paid more than $750,000 for a model of the Starship Enterprise.

The 78 inch model of the iconic starship sold at Christie's in New York, dramatically beating its initial estimate of $40,000.

Over 1,000 items of Star Trek memorabilia were sold during the three-day sale in Manhattan. A costume worn in the original series by Dr McCoy went for an eye-watering $192,500.

At the end of the sale over $9.5 million had been paid for various Star Trek items including costumes, furniture and pointy Vulcan ears.

Got a news tip for our journalists? Share it with us anonymously here.
Copyright ©v3.co.uk
Tags:
300000 enterprise for oddware pays starship trekkie