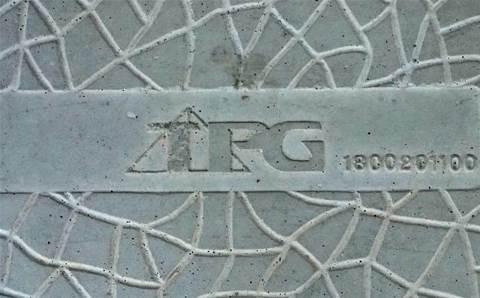 But margin pressure means its future is mobile.

TPG has grown its group NBN subscriber base to 561,000 but continues to face downward pressure on its NBN margins, leading the telco to look to mobile for future revenue growth.

That placed the group ahead of the half-million premises iTnews estimated it could end up with last month.

However, the telco – like others – warned of margin reductions in the switch from older ADSL technology to the NBN.

iiNet managed an 80-cent increase in its NBN ARPUs to $72.60, which it maintained across the financial year.

TPG’s executive chairman, David Teoh, said in a statement that the NBN economics made his company’s forthcoming $2 billion spend to set up its own 4G/5G network even more important.

“The fixed-line residential broadband margin erosion faced by the industry in light of the NBN underlines the importance of the group’s strategy to take advantage of the valuable assets it has assembled to inject itself into the industry’s mobile sector, vastly expanding the addressable revenue pool for the group into the future,” Teoh said.

TPG cut its final dividend to a fully franked two cents per share – down from 7.5 cents a year ago – as it prepares to outlay significant investment on its mobile network.

“The board has concluded that it is in the best interests of shareholders that a greater proportion of profits be retained in the company to be deployed in mobile rollouts” in Australia and Singapore, TPG said in financial filings.

For its Australian mobile network, TPG said it planned to deploy dense “initial clusters” of small cells in Sydney, Melbourne and Canberra by mid-2018.

TPG said it was thinking not just about the 4G network it is rolling out now but also about how that would transition to 5G in future.

The telco reported earnings before interest, tax, depreciation and amortisation (EBITDA) of $890.8 million. Its net profit after tax was $413.8 million.

TPG also reported having 37,000 customers on its own fibre-to-the-basement (FTTB) network, but its ambitions have been scaled back in recent times.