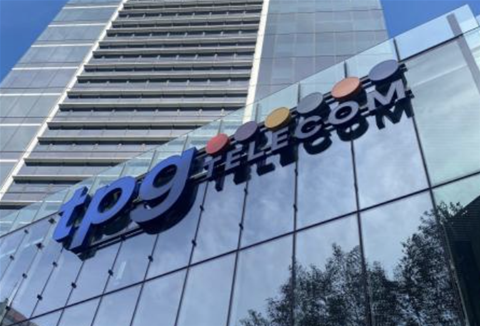 The telco said it had cut its number of executives from 11 to seven under the restructure.

The major change from a technology standpoint is a new executive that will take control of fixed and mobile networks, IT and digital functions.

Chiarelli - who left MTN South Africa last week as its chief technology and information officer of five years - will step into a newly-created CTO role from January.

TPG also said that its new business function would be “integrated into the consumer unit, led by group executive for consumer Kieren Cooney”, and that wholesale will be led by “Jonathan Rutherford, group executive of enterprise, government and wholesale.”

“As a result of the changes, group chief [digital and] information officer Rob James, group executive new business development Craig Levy and group executive of wholesale Dan Lloyd will leave the business,” TPG Telecom said in a statement on its website.

TPG Telecom named Rob James as its group chief digital and information officer in August 2020, after TPG and Vodafone merged in a $15 billion deal.

James had been Vodafone’s CIO and director of business enablement prior to that, and had come to the telco group from Qantas, where he had been group chief technology officer.

CEO and managing director Iñaki Berroeta said that James, Levy and Lloyd had “each made significant contributions to the business, especially during the merger formation and integration.”

“I wish them all well for the future,” Berroeta said.

Berroeta said that Chiarelli “not only brings global network experience but also expertise in consolidating IT and technology systems.”

“By bringing networks and IT into the same department, we will create a better end-to-end technology experience for our customers,” Berroeta said.

James revealed to iTnews back in July that TPG Telecom was taking a five-to-10 year view of its technology landscape and investments as it digitally transformed following the merger with Vodafone.