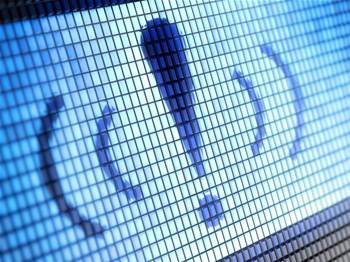 The NSW government – which is spearheading the project on behalf of all state and territory governments and the Commonwealth – has struck a contract with the trio for the proof-of-concept.

The trial will be used to develop and test technology that will help shape the eventual design of the nationwide public safety mobile broadband (PSMB) capability for emergency situations.

Such a capability has been on the cards since 2009, when all federal, state and territory governments first agreed to implement an interoperable network to improve natural disaster arrangements.

But since then, progress has been slow, with last year’s royal commission into national natural disaster arrangements [pdf] underlining the “multiple extended delays” with the initiative to date.

It has meant that emergency services continue to rely on existing land and mobile radio network as their principle means of communication, leading to calls that governments “expedite the delivery of a PSMB capability”.

Under the trial, TPG Telecom has been appointed the lead mobile network operator, following extensive work to develop the “superior multi-operator solution for the PSMB network”, it said.

“The trial will allow for the exhaustive testing of the multi-operator service delivery model to ensure it can provide the critical communications support need for frontline staff during emergencies and natural disasters,” TPG Telecom chief Iñaki Berroeta said in a statement.

“Last year’s bushfires and the recent floods in NSW and South East Queensland demonstrate the importance of emergency services personnel having access to real-time information to enable them to make critical decisions in dangerous, fast-moving situations.”

“One of the lessons from the Black Summer bushfires was the critical importance of communications-staying connected and getting access to information to make decision can save lives,” he said.

“This is a major step forward towards delivering a faster and smarter national capability for our emergency services to fuse critical information, make informed decisions quickly, and act on those decisions with confidence.”

Update May 11: The government has now published a $16.1 million contract with Nokia for the feasibility trial.