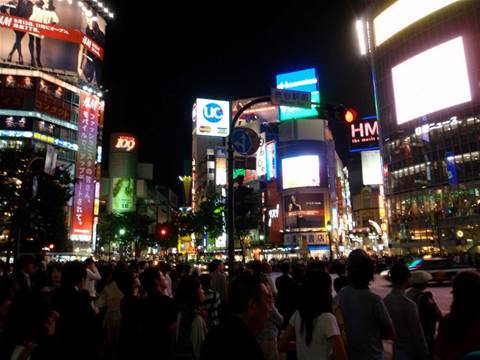 A post-mortem of an emergency services telephone outage in Tokyo has revealed that the incident was caused by an employee connecting both ends of a LAN cable to the same router.

Japanese newspaper Mainichi reported that a January 5 outage took down the Tokyo Fire Department's computer system that assigned rescue teams to emergency calls, as well as the system's backup.

It forced fire department employees to route emergency calls manually and to look for fires from high-rise buildings using binoculars.

A post-incident report revealed that a cabling error had caused the incident, according to Mainichi.

The Fire Department reportedly said it would consider putting caps on unused LAN connections and install a "fail-proof system" to avoid the mistake being repeated.