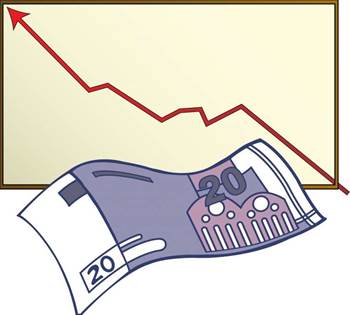 Newly crowned Telstra CEO David Thodey has written to Telstra staff to reassure them they will receive “fair” treatment when negotiating enterprise agreements once the Federal Government’s workplace reforms are introduced in July.

The letter, posted onto the internet by the Communications, Plumbing and Electrical Union, sees Thodey take a more measured approach to dealing with unions than his predecessor, Sol Trujillo.

It promises Telstra staff that management will "bargain in good faith and negotiate a new enterprise agreement that is fair and rewards performance."

It also offers some reassurances to the CEPU that the union will be included in the process.

"We are committed to treating you and your bargaining representatives with respect, and we will be consulting with Telstra unions ahead of the formal bargaining process."

The Federal Government's revised Workplace Relations Laws come into effect on July 1, after which Thodey has promised Telstra to begin negotiations.

The CEPU accused Telstra of only offering to reach a compromise with its workers due to industrial action from employees and new laws set in place by the Federal Government.

The carrier is sensitive to reports it is set to lay off some 560 engineers as part of a rolling redundancy program set it place by former CEO Sol Trujillo.

The CEPU has compiled and published a spreadsheet tracking where Telstra staff have been laid off since March, with a current tally of 451 union members counted.

"If the new CEO is serious about demonstrating to the public that he means what he says about improving relationships, then getting a new enterprise agreement with unions and their members should be a priority," Husic said.