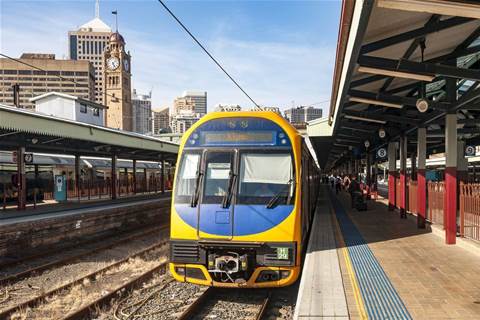 Transport for NSW on Friday said free wi-fi was now available at all 19 stations on the Central Coast Line, four years after it was first promised by the federal government.

The infrastructure rollout has taken place as part of a $29 million mobile upgrade project, jointly funded by Telstra and the federal and state governments.

In a bid to improve the commute for the 30,000 people who travel on the line each day, the project has also seen Telstra fit new base stations along the 68km stretch of track.

The trip, which snakes its way through numerous tunnels and valleys, often takes more than two hours each way.

Telstra began scoping the infrastructure requirements of bringing improved coverage and station wi-fi to the rail corridor in March 2019 after it was awarded the contract for the work.

By October 2019, the telco had completed the first stage of the project, with free station wi-fi rollet out at three stations and the first of 22 mobile base stations installed at Narara.

The station wi-fi trial, which gives commuters up to 60 minutes of internet access each day through an open, non-secure public network, is expected to roll for three years.

TfNSW said there was “no immediate plans to expand the trial to other stations or modes of public transport".