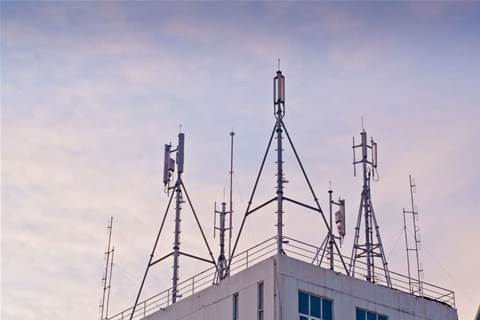 With Motorola Solutions brought into the deal.

The Tasmanian government will spend $567 million with Telstra and Motorola Solutions to deliver a single public safety grade radio network across the state.

The total value of the deal was finalised today, and acting premier Jeremy Rockliff said construction on the network would start next year.

User organisations are then “expected to commence migrating over to the new network in the 2022-23 financial year,” he said.

It is anticipated that there will be about 10,000 users on the network in total.

Telstra Enterprise executive Gretchen Cooke said TasGRN “would be the largest single project Telstra had ever carried out in Tasmania and would transform the way government agencies communicate.”

The network is expected to be operational for about 12 years.