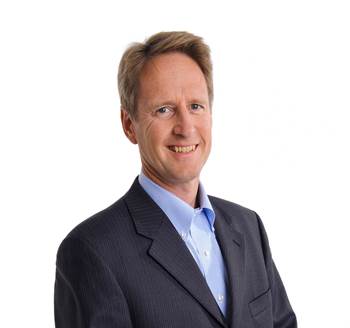 Eriksson updated his LinkedIn profile to show that he finished up at Telstra in November 2020.

iTnews understands that Eriksson left the telco on good terms to pursue other innovation, advisory and consultancy opportunities.

It is also understood that Telstra is on the cusp of securing a replacement CTO, with an announcement expected in the coming weeks.

While at Ericsson, he had held various roles including CEO of Australia and New Zealand, head of research and group CTO.

While Eriksson’s departure from Telstra appeared to coincide with an announcement by the telco to undertake its biggest restructure since privatisation, it is believed the two events are not related.

While at Telstra, Eriksson’s remit covered “identifying and exploring new technologies and evaluating how Telstra can leverage these to capture market opportunities, develop world class product experiences and drive profitable growth”, according to a bio published by Mobile World Congress and Infosys.

“This also means setting the product and technology roadmap, as well as driving consistency of product architecture and platform strategy, in addition to managing Telstra’s innovation and incubation pipeline,” the bio reads.

At Mobile World Congress in 2019, Eriksson talked up Telstra’s work with Ericsson to extend the range of 5G signals for IoT applications, work that continued into 2020.

On the product development side, Eriksson and his team oversaw the creation of IoT products such as connected supply chain solutions and the data hub, which enabled players across the value chain to exchange information securely.