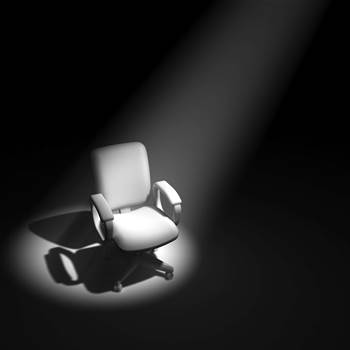 Labor and the Greens are fighting the government's $178 million plan to outsource its new national cancer screening register to Telstra, arguing the sensitive data should not reside with a private company.

Telstra won the five-year contract for implementation and maintenance of the system, which will record the cancer screening results of 11 million patients, in May.

The register will replace eight state and territory cervical cancer screening registers, and one paper-based bowel screening register, to provide a single record for each individual. The system will interact with My Health Records, Medicare and private health providers.

The database will be used by state and territory governments, general practices and pathology services, and private and public health providers.

However, Labor and Greens MPs argue the data in the register is too sensitive to be handed to a for-profit private sector organisation to look after.

The government tried to pass legislation that would enable the register this week, but came up against the two parties when they combined their votes to send the bills to senate committee for scrutiny.

Labor and the Greens want to add amendments to the legislation that will mean only the government or not-for-profits could operate the register.

"The government signed the contract despite no legislation having been passed to establish the national register, and they are now trying to rush through legislation without giving parliament the time to properly consider the implications of their hushed deal," Labor health spokesperson Catherine King said.

"Why is the government determined to hand a for-profit provider control of Australians' most intimate health information, such as results of pap smears that allow inferences about a person's sexual status?"

Manager of opposition business in the senate Katy Gallagher argued the register was "far too sensitive to conduct with their training wheels attached".

"This is uncharted territory - it deserves the fullest attention and scrutiny of our parliamentary processes," she said.

The government argued the bill did not require further scrutiny. Health minister Sussan Ley said a delay to the legislation's passage put the success of the cancer screening program at risk.

"If the leader of the opposition and his members have the interests of women's health at heart, then they will stop playing politics and get this legislation back in the parliament to be dealt with before the end of this week," Ley said earlier this week.

The senate committee inquiry is scheduled to report back by October 11. The register is expected to be operational by May 17.