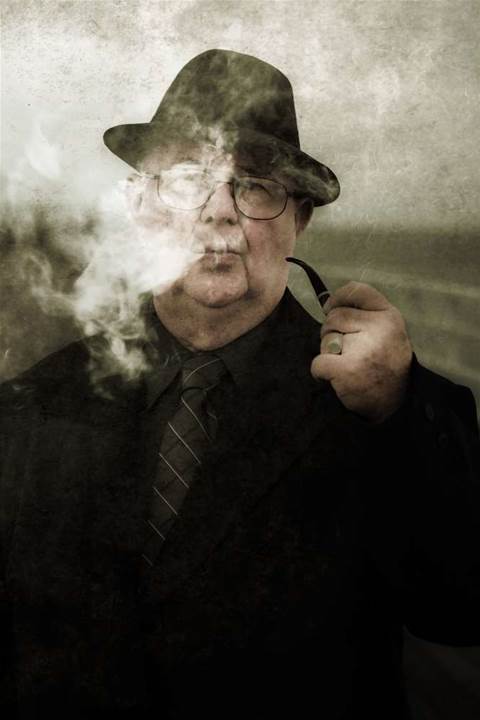 Analysis: The network configuration reason behind the puzzle.

Telstra is keeping track of continuous mobile data sessions in 117 MB increments to alert customers when they reach 50 and 85 percent of quota as early as possible.

The 117 MB increments began appearing on customers' bills in late June, prompting concerned users to post log files and call it a "magic number" and a "mystery".

Telstra solved part of the mystery in a blog post last week.

As part of last year's revised Telecommunications Consumer Protection (TCP) code, all mobile telcos are required to provide spend management tools that alert customers when they reach 50 percent and 85 percent of their mobile data quota as of this coming September.

What was unclear was whether telcos would have to make configuration changes to their IT systems in order to implement data usage alerts at the set 50 percent and 85 percent intervals.

In Telstra's case, some configuration changes were required — resulting in the 'mystery' 117 MB number.

Customers that run continuous sessions that chew through more than 100 MB of data will see a change in the way that usage appears on their bills. Low or intermittent mobile data uses won't see any change.

Telstra said it has changed the way it generates billing records for domestic data so a record is created and applied after a customer has used 100MB-130MB of continuous data.

The changes mean some customers "may ... begin to see blocks of data use between 100MB-130MB on their data usage meter" and billing records.

The most frequent blocks seen by Telstra users seem to be a specific 117MB in size. Telstra revealed to iTnews in the instance of continuous data usage, the data network creates and sends data usage records in 29.3 MB blocks.

It is understood that even though a single, continuous session is counted in 117 MB increments, the 117 MB doesn't act as a session cap - the session should remain open, no matter how many increments of 117 MB are used.

Despite speculation, Telstra said "the user experience should not be interrupted" as each 117MB is counted.

Why is this necessary?

Telcos have to be able to accurately warn customers when they chew through 50 percent, 85 percent and 100 percent of their data allowances.

That means being able to account for data usage faster than billing systems may currently allow.

"The change to our network service together with our new data alerts may result in customers receiving data alerts earlier than they had done previously during the month," Telstra said.

"The change to the way we generate data charging records means our data alerts can be delivered more quickly providing up-to-date information and helping them to avoid bill shock."

iTnews also sought comment from Vodafone Hutchison Australia and Optus on whether their billing systems had to be reconfigured to implement the data usage notification alerts. Their responses can be found here.