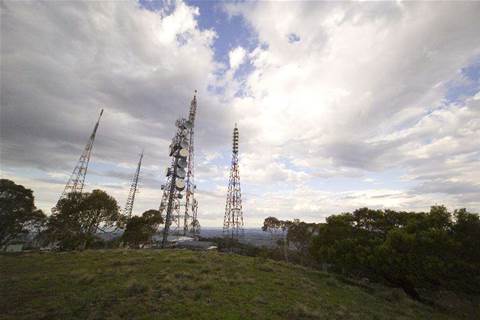 Telstra’s narrowband internet of things network (NB-IoT) is now capable of transmitting and collecting data from IoT devices 100km away from a base station.

New tech from Ericsson supplied through the ongoing 3rd Generation Partnership Project means the extra 60km of range can be activated solely through software upgrades.

Since the IoT devices don’t require physical upgrades, it should save users a significant amount of time and effort updating all their devices.

This could be especially useful for industrial IoT applications which can number hundreds of devices widely spread across a number of worksites.

The extra range of the network was tested with a Captis NB-IoT temperature sensor located 94km away from Telstra’s Mount Cenn Cruaich base station near the north-west NSW town of Coonabarabran.

“With this NB-IoT extended range feature, we have now extended our coverage to more than three and a half million square kilometres,” Telstra’s Network and Infrastructure Engineering executive director Channa Seneviratne said.

Ericsson’s A/NZ managing director Emilio Romeo said the extended range will be particularly useful for those outside of urban centres, including those in agricultural and mining industries.

Telstra’s NB-IoT network was first switched on in January this year and covers major capital and regional cities across Australia.

The telco also operates IoT networks suited to different devices and uses across other spectrums, including the 4G, Cat1, and CatM1 ranges. 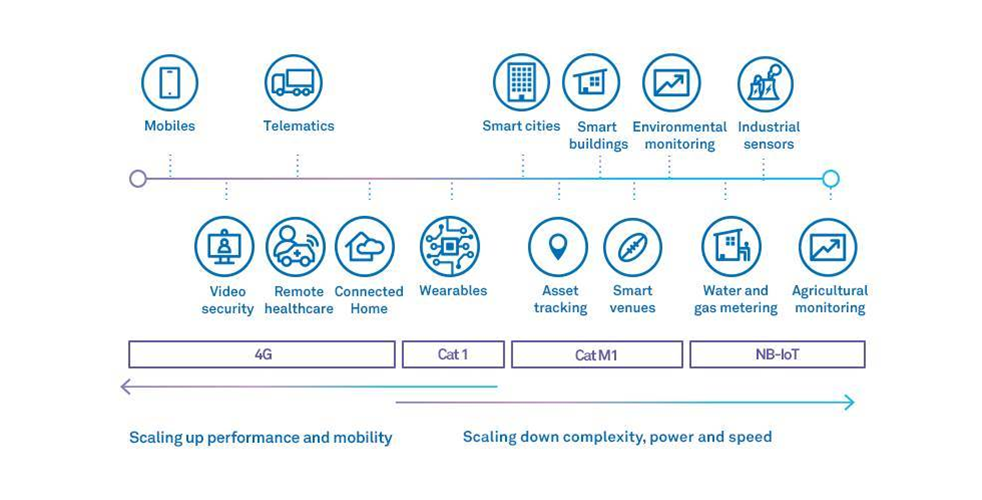