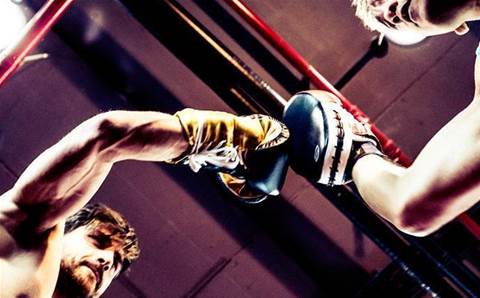 Telstra has slammed rival Vodafone over what it says are a “number of untruths” being spread about its copper network and how lucrative the universal service obligation (USO) is.

The incumbent took Vodafone to task over claims made following a damaging audit report that questioned the value for money and “net public benefit” gained from the USO in its current form.

Vodafone said in January that “Telstra receives almost $300 million every year … [which] equates to $814,000 every day” under the USO.

Vodafone argued “parliament should be concerned that taxpayers will continue to provide nearly $1 million every day to Telstra for at least another three years given government figures show that Telstra has already shut down around half of the copper and payphone services it is supposed to maintain” under the USO.

Both allegations have riled Telstra, with the telco responding late Friday that it was “disappointed” by Vodafone’s claims.

It labelled them “untruths that are asserted [by Vodafone] as facts without justification or explanation”.

Telstra said contrary to Vodafone’s claims, it had “not shut down half its copper network in regional areas, and therefore is not ‘saving’ half the cost of discharging its obligations under the USO”.

“Yet, Vodafone has stated (in several forums) that half of Telstra’s regional copper network has been shut down over the last decade,” Telstra said.

“This is simply incorrect, and no substantiation has ever been provided in support of the statement.”

“In fact, Telstra receives $270 million a year, but contributes more than half of that amount itself,” Telstra said.

Telstra said the amount was justified given the obligation “applies to premises in every part of the country, no matter how remote and technically and physically challenging to serve”.

The future of the USO - and its payments - remains uncertain for Telstra.

Last year, the Productivity Commission recommended the current deal be terminated once the NBN is complete.

The arrangement was further savaged by the Australian National Audit Office.

The government said just before Christmas it intends to can the USO and replace it with a “market-based arrangement”.

However, it remains unclear if the USO deal as it stands can be unwound and what the cost would be to do so.