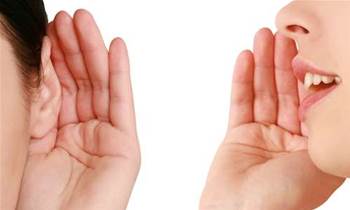 The cash will be used to fund international expansion and adjacent markets to its origins in emergency services, Whispir CEO Jeromy Wells said.

"Our technology can be applied in all sorts of use cases: transport, automated services outages, responding to trending profiles in social media, train and plane delays. It helps companies get on the front foot and respond in a more targeted and effective way," Wells said.

Whispir was built as a disaster-management communications platform that could instantly build virtual response teams to deal with unanticipated events.

An organisation could use Whispir to authorise communication networks among key personnel that could be turned on with a click of a button.

The platform could send automated or live two-way communications to people or machines through multiple channels such as SMS, phone, email, XML, IVR and text-to-speech.

The speed of communications was emerging as a competitive advantage among all types of businesses, Wells said.

For example, a labour-hire organisation could get a request for 20 security guards and use Whispir to send an automated message to contractors with the shift details to check their availability.

"Within a couple of minutes the company can respond and say, 'Yes, we can get these people at this time for this much money'," Wells said.

Whispir could automatically translate messages in both directions. A Mandarin speaker, for example, could communicate with an English-speaking company using the service.

Last year it won a $2 million grant from Commercialisation Australia.