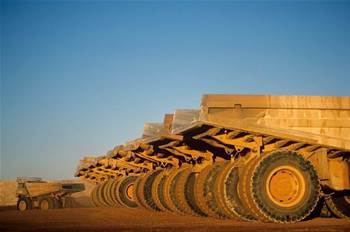 Sale to close next month.

Aqura’s owner Veris said in a filing that the acquisition would be completed by the end of February, subject to closing conditions and approvals.

Veris said it had received “a number of unsolicited approaches” for Aqura, and said it “believes the sale of Aqura to Telstra Purple represents a compelling outcome for all of Veris’ stakeholders, including shareholders”.

“Following the sale of Aqura, Veris will be in a position to retire all bank debt and be well capitalised with a strong balance sheet and a significant net cash position,” chair Karl Paganin said in a statement.

“This balance sheet strength will place Veris in a strong position to pursue its growth ambitions for Veris Australia and underpin the continued expansion of Veris Australia’s digital and spatial data-as-a-service strategy.”