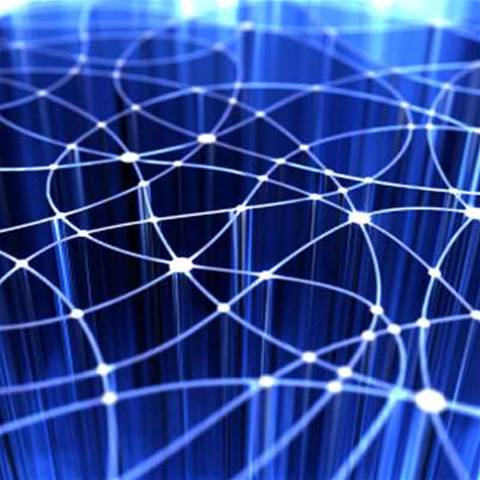 To demonstrate the pricing disparity, Cloudflare founder Matthew Prince said that if bandwidth in Europe and North America costs the company 10 units, in Australia and NZ, it costs 85 units.

Telstra and Optus sit on the list of Cloudflare's six most expensive networks alongside HiNet in Taiwan, Korea Telecom, Telecom Argentina, and Spain's Telefonica.

The six account for almost half of Cloudflare's bandwidth costs, but pass only six percent of the provider's traffic, the firm said.

Cloudflare claims Telstra and Optus refuse to peer or directly interconnect and exchange traffic with the company.

Prince said Cloudflare would now no longer send the traffic of customers on its free service across the six expensive networks, and will instead serve them via regional caches with more reasonable bandwidth charges.

Telstra will now need to backhaul traffic to Cloudflare's free customers to Los Angeles or Singapore over expensive undersea cables.

"Their behaviour is irrational in any competitive market and so it is not a surprise that each of these providers is a relative monopolist in their home market," Prince wrote.

Cloudflare is a long-time vocal critic of high Australian pricing for international and national data transit.

Two years ago it claimed it was paying about as much every month for bandwidth to serve all of Europe as it did for Australia.